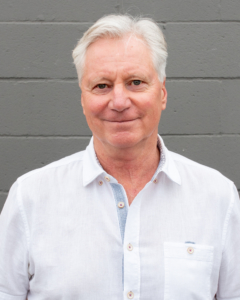 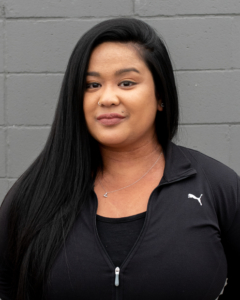 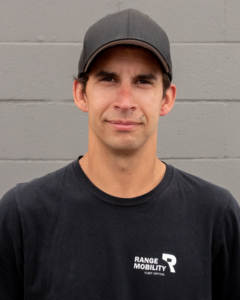 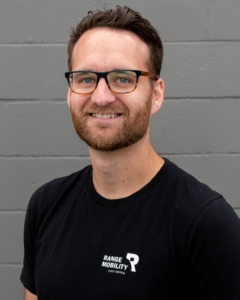 “Range Mobility has been the primary supplier and installer for the Town of Cochrane Fire Services for the past 10 years.  The depth of equipment knowledge, wide variety of equipment options, high quality and expertise in installation and warranty work has been exemplary.  I have always enjoyed the positive relationship and open dialogue that we have with both the technicians and management with Range Mobility.”

“Vulcan County Emergency Services uses Range Mobility for all our vehicle installs. Their installs are top-notch, and their whole team’s customer service is excellent. Highly Recommended!!”

“We were all a little hesitant using an outfitter we had never used before. However right from the beginning it was a real pleasure dealing with Justine to have everything in place ready for installation and Craig in determining where all the equipment was going. Our truck was outfitted and everything worked to specification. The quality of workmanship was first rate.”

A few words About Us

Let us introduce ourselves

Range Mobility was established in 2007 by Dave Hutchison and Gregg Stevenson. With the combination of business and industry experience Dave and Gregg saw an opportunity to provide automotive fleets with unparalleled service, high quality products and higher than industry standard quality installations.

In 2013 Range Mobility moved to a new facility in the Southeast of Calgary in order to accommodate a much more diverse work flow, including a mobile installation team. With industry standards constantly changing, Range Mobility strives to stay current with technology and how it is incorporated into modern fleets. Our skilled staff of automotive professionals are always designing and adhering to best practices to ensure your entire fleet has consistent and reliable results.

Although we are a small business, Range Mobility’s culture is one formed around inclusivity, equal opportunity and Health and Safety. We believe that going above and beyond the minimum standard in everything we do, whether it be electrical installations, hiring practices, work/life integration or Health and Safety, is OUR best practice.

It is not an industry secret that that you pay upfront for high-quality work. In fact, this mantra is evident across almost every industry in the world. Whether it be clothes, electronics, vehicles or homes, you will always pay more initially for something of a higher quality. When it comes to your fleet’s equipment and services, these ideas are no different.

The advantage you have with Range Mobility is that quality ALWAYS comes standard. Our reputation in the industry is one of high-quality service from consultation, procurement, installation, repair/diagnostic, all the way to the end of a vehicles life cycle and de-commissioning. Our commitment to quality starts with only using the highest quality shop supplies, wire, connectors and does not stop until the vehicle is sanitized and ready to be picked up. When we put our name on your vehicle, we will only trust the highest quality products to continually get the job done right.

Our goal is always to provide a solution for your vehicle that will maximize user safety, ergonomics, efficiency and overall customer experience. When you count on your vehicle to get your job done, count on Range Mobility to provide solutions to ensure it is is up to the task. 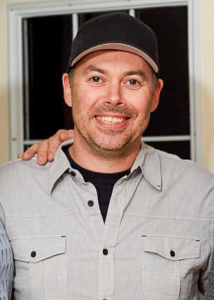 Gregg Stevenson was the General Manager and Co-Founder of Range Mobility from 2007 – 2019. Range Mobility quickly became his passion, growing it from a shared shop, 1 technician operation to our current 6,000+ square foot facility housing 11 full time installation technicians. Gregg was a leader, mentor, entrepreneur, husband, son, brother, uncle,  and most of all the most sarcastic and amazing friend anyone could ask for. We lost Gregg to Cancer in July of 2019 and this is a small story to share with everyone the incredible impact he had on so many lives.

Gregg and his Dad Wayne started working on the truck together as a father-son project, starting with a V8 conversion kit (before the days of advanced adaptors) Wayne was talented machinest for much of his life so this was right up his alley. Later in 1992 after coming home one day, Gregg had parked the truck for the night in the garage. While sitting unattended with a very hot engine, a fire had broke out under the hood, melting wires and caused the starter to engage. Cranking the engine over while burning, running the fuel pump which just kept feeding the fire bigger and bigger. The fire department was able to save some of the truck it was almost a total loss.

This did not deter Gregg and Wayne from continuing the project. Slowly but surely they had it put back together as a recognisable Chevy S10. In 1997 Gregg moved to Calgary, the truck was parked for the last time, with intentions to fully restore it as a street rod. Being 22 years old, life left little time to work on the truck and in 2007 Gregg had started a company called Range Mobility. This consumed his life immensely for the next 7-9 years. The S10 sat in the dark garage as nothing but a dream. Wayne fell ill to colon cancer and shortly succumbed to the terrible disease in 2017. This impacted Gregg immensely as he lost his partner to finish the truck, still not deterring, Gregg talked with many people with plans to STILL finish the truck. In 2018 Gregg’s world got turned upside down when he was diagnosed with colon cancer himself, he battled the terrible sickness for months and months, being faced with the worst battle  anyone could imagine. He still talked about getting the S10 back on the road. His battle with cancer was extremely taxing on his body, anyone who saw Gregg noticed this.

March 28th 2018 the idea came to give Gregg (terminally ill) a chance to drive the truck before the sad day arrived. Range Mobility teamed up with many other volunteers to overhaul the truck with Gregg not knowing we had it. The extremely emotional rollercoaster was tough, but as a team, we had completed Gregg’s dream through many donations, sponsors, and general great hearted people. On June 2nd 2019 we planned a car show at Range Mobilitiy’s facility as a “Come show your ride to Gregg” the turnout was amazing, far more people arrived than expected. Gregg arrived to Range Mobility around 1:30pm, I walked with Gregg through a yard full of beautiful vehicles, everyone in attendance gathered inside the shop. As we approached the shop entrance I stopped Gregg and said “there is one specific vehicle here we all want you to see” opened the door, he walked in and saw his S10 sitting in center of an empty shop with everyone gathered around. In utter silence Gregg almost collapsed seeing his truck complete.

Greggs dream was sitting in front of him, keys in hand ready to go for one last ride. On July 11th 2019 Gregg had succumbed to Cancer and passed away. Promising to the Stevenson family and Gregg’s new bride Jenny that his dream of car shows, burn outs, drag racing and being involved in the car enthusiast scene will live on.